Vermont is currently the only state with operational dispensaries to have an effective THC limit signed into law. Vermont law caps THC content at 30% for flower and 60% for concentrates. The most recent state to legalize marijuana, Connecticut, has written the same potency limits into their legislation.

While Vermont and now Connecticut are the only states to have recreational THC limits currently written into their legislation, similar proposals have been introduced in Florida, Iowa, Washington State, and Montana since 2016 when the first proposal of a 15% cap was introduced in Colorado. This June New York Rep. Mike Lawler proposed A.8123 that would cap cannabis flower at 15% THC and concentrates and edibles at 60%. This bill is still under review. 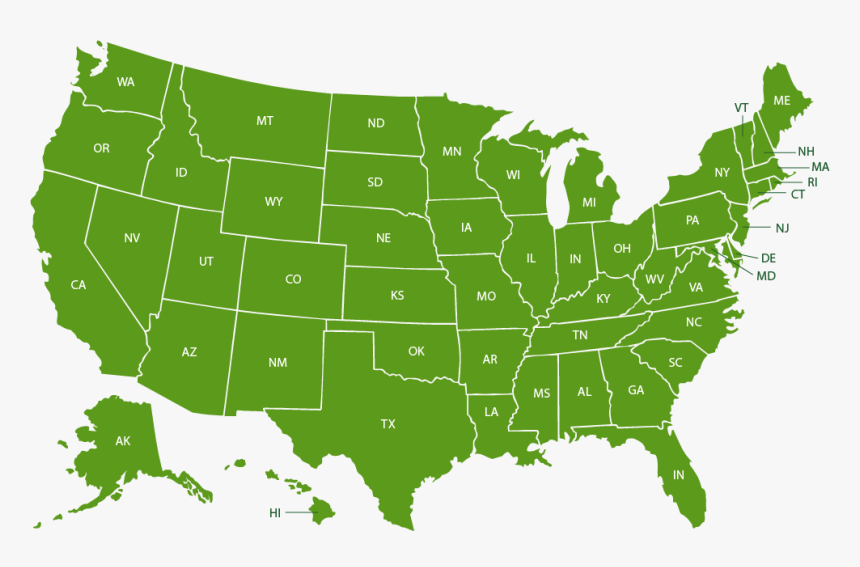 Massachusetts is currently reviewing a bill (Bill H.154) aimed at capping THC levels of both flower and concentrates at 10%. Additionally, the legislation would require that all forms of marijuana concentrate are packaged in 5mg servings with a maximum package size of 20mg or four servings.

Though the cannabis industry and cannabis users have been increasingly focused on the effects of various cannabinoids such as cannabidiol (CBD) and cannabigerol (CBG), tetrahydrocannabinol or THC is far and away the most sought-after cannabinoid for both medical and recreational users. THC is the main psychoactive compound in cannabis and is also responsible for various medical benefits associated with marijuana.

The majority of cannabis currently on the market has a concentration of between 16% and 24% THC. If THC were to be capped at 10% - down from the current average of 20%, medical and recreational users alike would effectively be paying a 100% increase on product. Comparatively, there is no maximum nicotine concentration for E-Cigarettes in Massachusetts.

THC limits have been touted by anti-cannabis law makers as public health initiatives – however, these bills directly contradict the fact that many individuals who use marijuana for medical purposes, including children with epilepsy, require incredibly high concentrations of THC to achieve relief of their symptoms. This proposal imposes a significant financial barrier on medical patients who use high THC strains to treat issues like pain, nausea and vomiting, insomnia, PTSD, loss of appetite, and inflammation. Furthermore, legalization advocates argue that imposing THC limits will force consumers back to the black market where their preferences for higher potency cannabis would potentially be met.

Imposing THC limits in general and effectively doubling (or exacerbating even further) the costs associated with a user achieving their desired effect, is arguably reminiscent of Anslinger Era policies such as the 1937 Marijuana Tax Act. The 1937 Marijuana Tax Act was the first federal law to effectively target cannabis in the United States. While the Act did not overtly outlaw marijuana, it required users to admit their purchase of marijuana and pay a federal tax of up to $100 an ounce – which is approximately $1,800 at today’s current dollar value. Given the significant contemporary mobilization towards legalization, it seems that anti-cannabis lobbyists have been forced to employ more covert methods of prohibition. 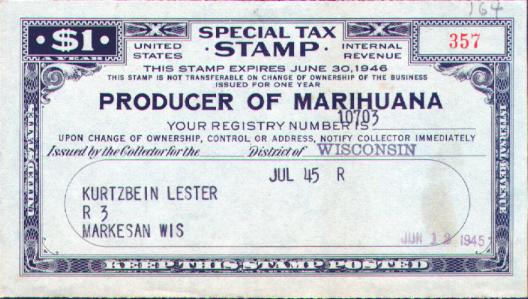 Another approach by potency limit activists has been to argue that lower THC levels will reduce negative effects on unwitting individuals who accidentally ingest cannabis. This argument persists despite the fact that recreational cannabis, like alcohol and nicotine products, can only be purchased by individuals who are 21 and older and who are legally obligated to store their product responsibly.

Though the vast majority of proposals to limit THC levels have been unsuccessful – it does not look like the introduction of potency limit proposals will be slowing down any time soon. As far as the current battle on Massachusetts legislation is concerned –NORML is attempting to launch a campaign against the regulation. Their public petition can be reached @ https://norml.org/act/massachusetts-oppose-arbitrary-cap-on-thc/